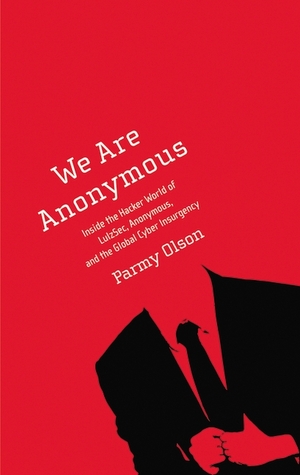 Continue Reading...
No comments yet
General

Beggars in Spain by Nancy Kress 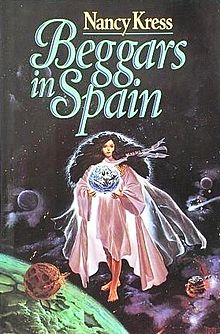 Continue Reading...
No comments yet
General

Continue Reading...
No comments yet