The Book of Skulls by Robert Silverberg 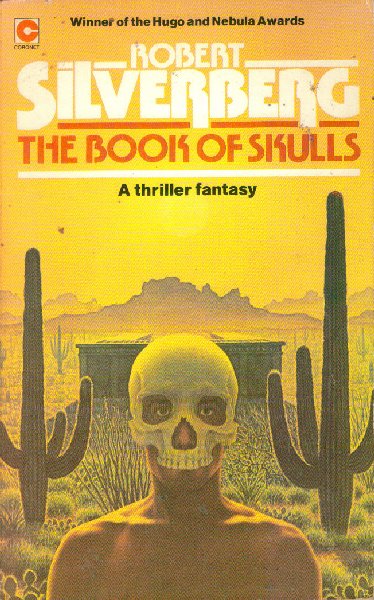